The property is those one story office buildings across Willard Road from Hooters. They have filed special exceptions to add some eating establishments, fast food restaurants and a quick service food store in one of the office buildings. The Planning Commission date is June 29.

The updated plan -- to be known simply as TransAction -- will be adopted in late summer/early fall of 2017 and will inform the Authority's inaugural Six Year Program covering the FY2018-23 period. The update process is expected to last two years. When adopted, the TransAction update will provide a multi-modal guide for transportation investments in Northern Virginia and will be the mechanism through which over $1 billion will be allocated to much needed regional transportation improvements through fiscal years 2018-2023.

We want to hear from the public on our update to Northern Virginia's long range transportation plan.  Click here to learn how to get involved!

Want to learn about the TransAction update in person?  Attend one of our upcoming briefings at public meetings of our local jurisdictions:

Check back regularly, more dates to be announced! 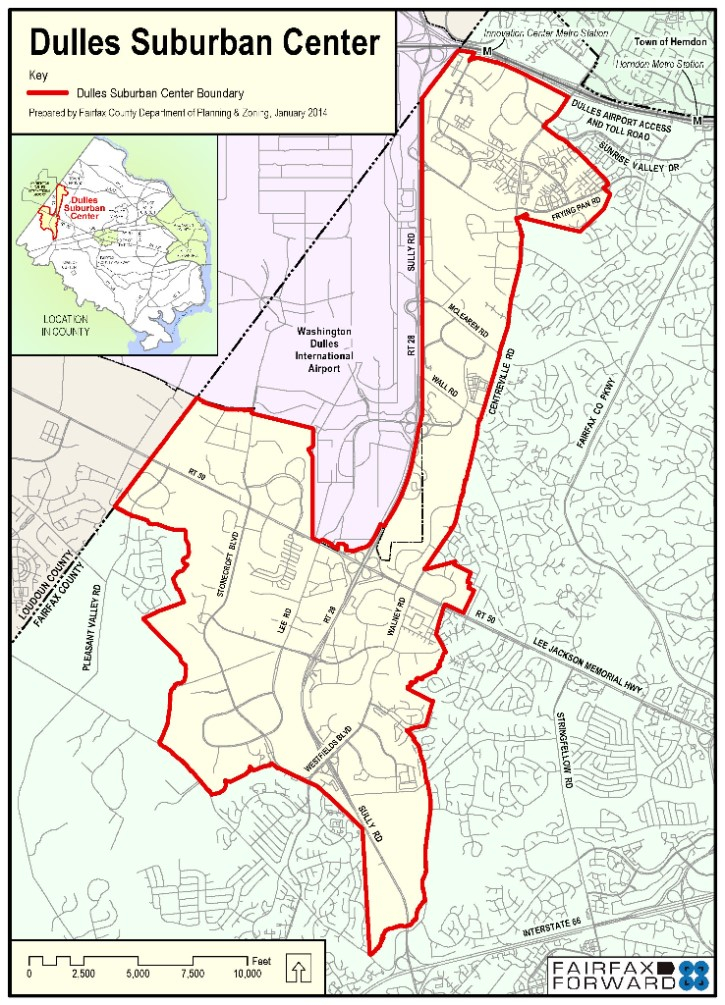